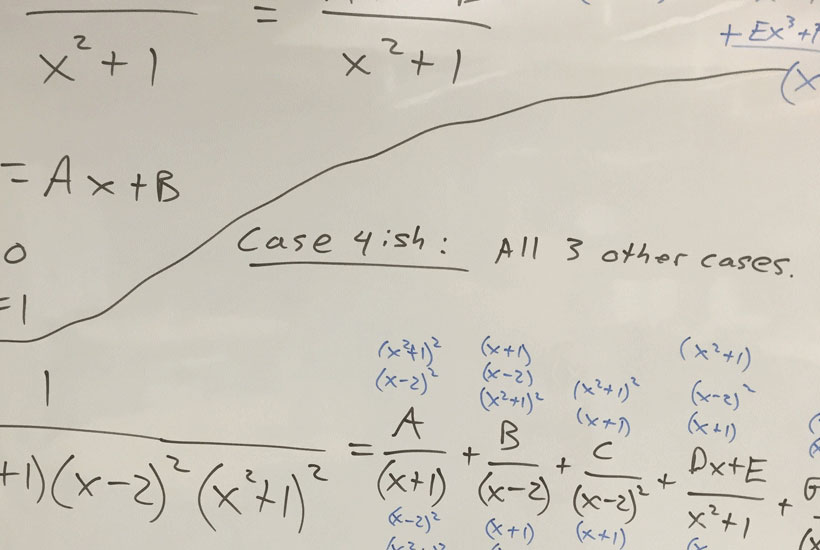 How you can beat the interbank exchange rate?

The interbank exchange rate is something plenty of businesses would love to get their hands on. Sadly, as the name suggest, these exchange rates are only available from one bank to another. Since banking is a relatively small world, these bankers aren’t trying to make a profit from their colleagues. That comes later, when they give their customers exchange rates which include a large margin.

At AquireFX, we think small businesses should be able to operate without being stuck with hefty fees by the banks they use every day, which is why we’ve created our unique peer-to-peer foreign exchange service. Those looking for the cheapest way to transfer money abroad should stop wishing they were a major bank to get the favourable rates, and start circumventing the bigshots by avoiding them entirely.

What is the interbank rate?

The interbank rate is the top level of the foreign exchange market where banks exchange currency—either directly, or via brokering platforms. Bankers either trade immediately with each other (the spot market) or for a fixed point in the future (the forward market which uses interest rates to calculate future exchange rates). Typically, SWIFT (the Society for Worldwide Interbank Financial Telecommunication) is involved, as it allows bankers to send financial and transactional information in a secure and standardised way to institutions all over the world.

Looking at it from the outside, interbank rates are impossible to get. That might not be such a bad thing, as the market is decentralised — if more people had access to it, it could cause a problem.

Who does get to use interbank rates?

Banks who sell and buy currency are known as ‘market makers’. They will sell off currency to other banks who ask for it, and take positions by buying foreign currencies without having a specific buyer in mind. When the FX rate rises above what they paid for it, banks make a profit when they finally decide to sell it via foreign currency exchange to people trying to either get foreign currency for their holidays or businesses trying to facilitate international trade.

How can you work out what the interbank rate is?

The only people who have around-the-clock realtime access to the interbank rates are those that trade them for a living. Consumers can still find out what the interbank exchange rates are, but these can and do change quickly—even Google has provided a disclaimer to show they do not have all the rates ready in realtime.

How can I get a good rate if I can’t get an interbank rate?

It’s simple to beat interbank rates. Stop wishing you could trade the same way they do and start using a peer-to-peer conversion tool. You can help other businesses get your currency and you can get the currency you want, all for favourable rates that, while they fluctuate, are much fairer to the average businessperson trying to make a transfer without being subject to numerous bank fees.

AquireFX was founded on the principles of honesty and being ethical. We don’t feel like banks restricting their best rates to their colleagues is fair unless others can do it too. The amounts of currency may be smaller, but turning an international business chance into a possibility and then a dead cert is by no means less important.

Get started with AquireFX Today

Change your money at the market exchange rate. Effortlessly improve your business.

The information contained on our website is general in nature. AquireFX has not taken into account your objectives, financial situation or needs. Before acting on this general advice you should therefore consider the appropriateness of the advice having regard to your situation. We recommend you obtain independent financial, legal and taxation advice before making any financial investment decision.